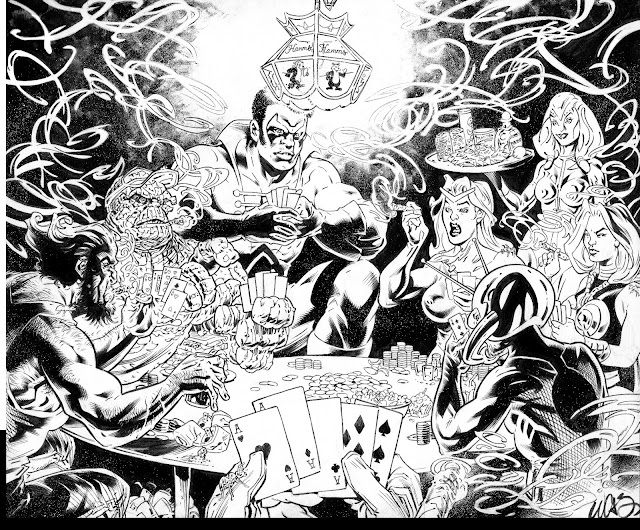 I'm considering having this thing colored and made into a print to sell at shows.  What do you think?
Posted by John Lucas at 12:01 AM