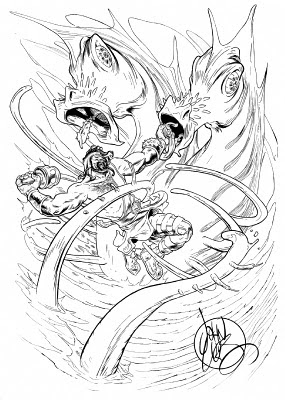 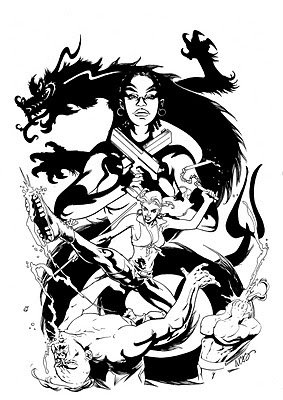 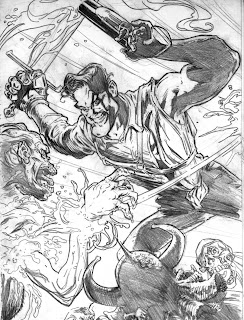 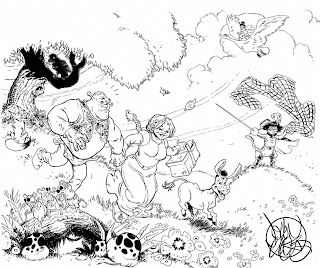 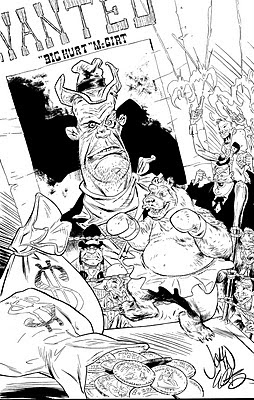 JOLTIN JOHNNY IN THE HOUSE OF THE BAT (again)

Tell me, Junior Jolter, did you know Bruce Wayne was missing?  Well, I guess that makes two of us.

Apparently, Batman's not-so-secret alter ego has been keepin it on the d.l.  Don't bother wrappin' your head around that.  Before we knew he was gone, he's coming back.

"Bruce Wayne Returns:Red Robin" is what they're calling it.  And if you know anything about the state of modern comics, you know it's one part of a cross company event.  Ramon Bachs is back on pencils and I'm slingin' ink.  Here's a sample. 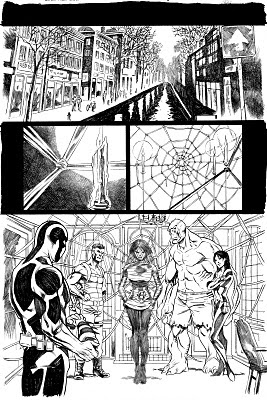 I'm not gonna twist your arm about buying every bit of it, but you dang well better buy mine.    Otherwise, it's back to the coal mine for Joltin' Johnny.  No more Him What Jolts- only Him What Dies of Black Lung.  Get out your pocket-book.
Posted by John Lucas at 9:19 AM No comments: